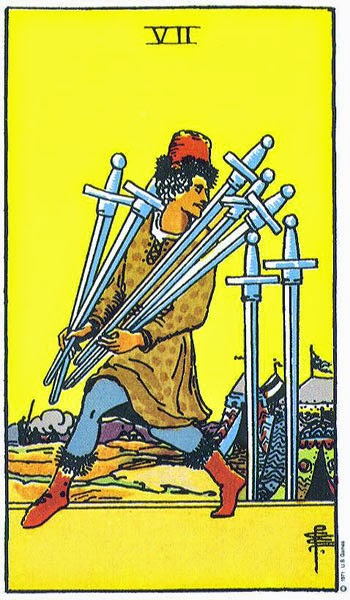 How time flies when development is at a standstill. LoSt can be said to be en route, though; in concordance with the Slow Application Development (SAD) methodology that "we" (that is to say, I) have proudly developed in-house, I'm zealously adhering to the doctrine of "release sometime, release sometimes".

Being busy with other things still leaves me headroom to ponder some issues I'll be tackling in LoSt (this being quite possibly the only redeeming quality of the SAD methodology). I'm not so far away from having most basic functionalities in place, but I still need to make some big decisions. For instance, I'm still on the fence regarding whether I should keep content in data files or put them straight in the source code. In my single big computer game project so far (Squirm RL) I kept "everything" in data files, and I loved how easy it was to add new effects, items, quests, and monsters. On the flip side, I had to stay within the boundaries of the "natural laws" that ruled the game world, and whenever I needed to step outside of these boundaries, I had to mess around with the parser itself, as well as dive into stuff like the main loop and basic event handling. (Let's hope this is the last time I squeeze in a Squirm postmortem on this blog)

For LoSt, it might have been a good idea to use a scripting language. But since I'm writing the darn thing in Python, anyway, that would basically amount to bundling content in with the source code. I think that may be the way to go, just to get maximum flexibility. For instance, I'm planning to have most animal species randomly generated for each world seed. It'll probably be easier to balance and maintain such a fluctuating bestiary as a separate module, rather than implementing a half-assed "catch-all" data syntax.

I already did some work on this, quite early in the process, and came up with a simple plant generator, which spits out basic info on six species of plants, balanced against each other so you won't get a  world with only poisonous plants, or no flora except grasses. A sample run gives something this result:

Bluebread (a small bush, bearing fruit, with a poisonous stem, and capable of walking by uprooting itself), nodding olive (a huge cactus, labeled a tree, with branches that can be used to make rope), sugarelder lilac (a tree with medicinal roots and flowers containing an antidote to poison), bane-grass lily (a toxic grass, however with edible flowers, and roots that can be made into rope), medusapod needle (a flowering grass tagged as "hexweed" and "species delicacy"), and crow's nest foxbrush (a big bush with medicinal berries, and which also is capable of walking). 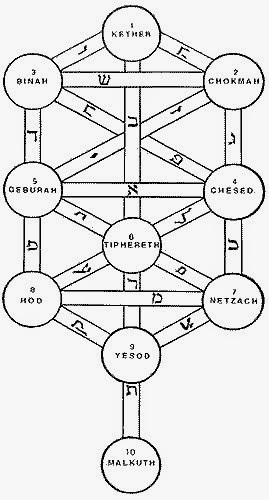 It'll take some work of the imagination to expand this simple mock-up to include a whole biotope. I'll probably have the generator start out with some kind of "template ecology" where the blanks are filled in, to make sure of stuff like at least having some plants and herbivores at the bottom of the food chain, but more importantly to enforce such as affects gameplay: For instance, there should always be some ferocious animals for the player to fear, but not too many of them; and I certainly want horses or some kind of equestrian beast to appear in every world; and depending on how the game ends up balanced, I need to make sure that resources like food and medicine are distributed in appropriate quantities.

I imagine it a bit like laying out the cards in a fixed pattern for a game of solitaire, or when consulting the Tarot. Except the cards themselves may contain new blank slots, to be filled with yet new cards drawn from the deck. Thus, a "card" containing the template for a small predator will contain some basic stats, but also ask the engine for more "cards" to flesh out the details: whether it's a mammal or a reptile, how it lives and hunts, as well as more unique traits (eg. particularly fast or strong, or poisonous, or easy/hard to tame as a pet).

This, again, raises the question of how to draw random elements when constructing and populating the game world. I may hold on to the "deck of cards"-analogy, making each alternative less likely to show up twice in a row. That would make it easier to restrict for example the probability of every single species in a world being poisonous (although even that may be left at least theoretically possible). And a "deck of cards", periodically reshuffled, may be a better way to assure balanced random drops over time, than simply rolling a die and consulting a table of results.

At the moment, I'm happy enough to ponder this a bit more before getting back in the thick of coding.

In related news, I'm about to send off a pile of stuff for work, which might mean I'll manage to make space for some LoSt development in the next months – although I may have to scramble for a new big project, to accumulate the resources I need for that long-awaited frontal attack on the evergrowing stack of bills.

Posted by Aging Minotaur at 19:15 No comments: